The Most Popular Celebrities of 2021:

Zendaya won a 2020 Emmy for her role in the hit show Euphoria and appears in the 2021 Netflix film Malcom and Marie. Zendaya is also set to reprise her role as MJ in the upcoming film Spider-Man 3. Not only is Zendaya an A list TV star and film star but she also recently appeared in a music video for the Weekend and has appeared at fashion shows at the 2021 New York Fashion Week. Where Zendaya’s front row outfits have been making headlines around the globe. Zendaya is definitely a star to watch in 2021!

Taylor Swift is still a pop princess and is expected to tour the United States after releasing her latest album Evermore in December 2019. Evermore was a surprise album, which quickly climbed international music charts and was unexpected as Taylor typically only releases a new album every 3 years and had only dropped a full album Folklore, earlier in 2020.

The members of the South Korean boy band BTS are among some of the most popular celebrities in the world and have legions of fans who call themselves army. While BTS originated in South Korea, each time they perform outside of the US they draw crowds of fans. Last year BTS appeared on numerous international TV shows some examples of which include The Tonight Show Starring Jimmy Fallon and The Late Late Show With James Corden. On YouTube one of BTS’ most recent hits Dynamite has amassed over 815 million views which is a testament to their international appeal and popularity.

Charlie D’Amelio is a gen z influencer who achieved fame when she became the most followed individual on the popular social media app Tik Tok. Currently 16 year old Charlie has over 101 million followers. On her Tik Tok account Charlie posts dance videos and comedy skits. Often with her friends who are big time YouTube stars and her sister Dixie who has over 46 million followers on Tik Tok.

Dwayne Johnson AKA The Rock:

Dwayne Johnson is one of the most in demand actors in Hollywood, due to his comedic timing and his athletic physique which is well suited to action films and adventure films. Currently Dwayne Johnson has 214 million Instagram followers. Some of the movies which Dwayne Johnson will appear in during 2021 include Disney’s Jungle Cruise, Red Notice, The Fast and the Furious 9, The Suicide Squad and Black Adam. As well as appearing in blockbuster films Dwayne Johnson also hosts TV shows such as The Titan Games. Which is a modern take on the classic show American Gladiators.

So if you enjoy keeping up to date with the latest celebrity news and always want to know about the hottest celebrities which are making international headlines make sure to keep tabs on all of the stars which are listed above! 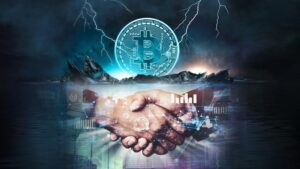 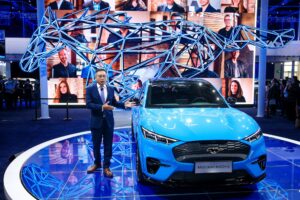 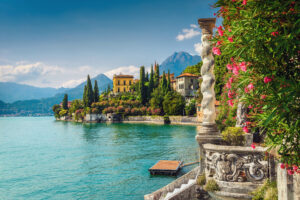